The History of Madras College 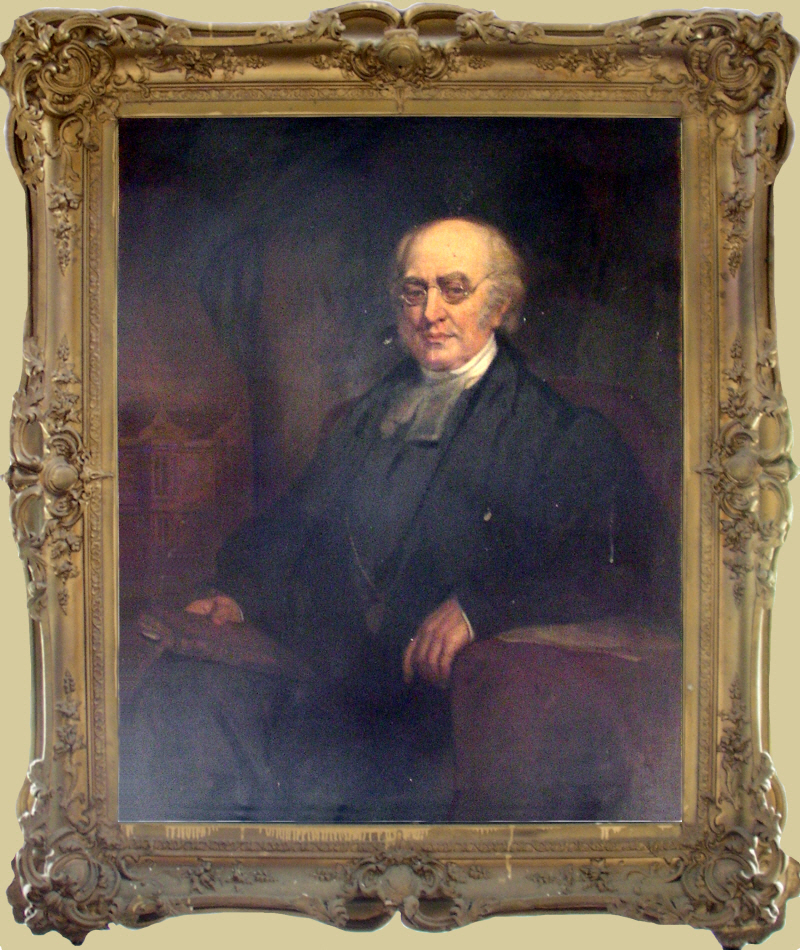 Madras College takes its name from the system of education devised by the school's founder the Rev Dr Andrew Bell. He was born in St Andrews in 1753, the son of a local magistrate and wig-maker. He studied at the University where he distinguished himself in mathematics. He became a clergyman of the Church of England and took up an appointment as chaplain to the regiments of the East India Company in Madras. One of his duties was to educate the soldiers' children. Because there was a shortage of teachers, he used the older boys, who had been taught the lesson by the master, to instruct groups of younger pupils. The pupils who assisted the teacher were called 'monitors'. This method of education became widely used in schools at home and abroad. After his return from India, Dr Bell made it his life's work to travel the country and encourage schools to adopt 'the Madras system', as it had come to be known. By the time of his death in 1832, over 10,000 schools were using his methods.

To make sure that his educational ideas would be preserved for the future, he made arrangements for the fortune his success had brought him to be used to found a school in his native town of St Andrews. By selling some land he owned he was also able to give money to the neighbouring town of Cupar so that in the end he founded two schools. One is the present Bell Baxter High School in Cupar which was originally called Madras Academy. The other is Madras College in St Andrews. The senior part of the school is still on the original site in South Street where the modern school has grown up behind the impressive 1833 quadrangle.

Madras College in its present form is the result of two amalgamations of St Andrews schools. The first took place in 1833 when the old Grammar School was joined with the "English" school to form the original Madras College. (The Grammar School stood on the grounds between Blackfriars' Church and Lade Braes Lane: the "English" school was on the grounds behind the Church of Holy Trinity.) The school building in South Street served as a secondary school for St Andrews and beyond until 1889 when the Burgh School in Abbey Walk was erected by the School Board. From then on, the two schools existed side by side in the town. The Burgh School was the junior secondary, and Madras College the senior secondary until 1963 when Fife decided that all secondary schools should become comprehensive. Then the Burgh School and Madras College were joined to form the present Madras College.

There were two buildings l½ miles apart. In the 1950s and 1960s major extensions were added to the original building in South Street. In 1962 it was decided to rehouse the old Burgh School in the Kilrymont area on the south side of the town. Madras College, Kilrymont Road, a fine modern building with adjacent playing fields, was opened in 1967. It was attended by S1, S2 and S3 pupils

The badge and motto you see in the header is a simplified form of the school coat of arms. It shows a chevron between three bells - a reference to Dr Bell. The Latin motto is Pro Rege et Grege which literally means "For King and People". It reminds us of the importance of the idea of service to the community.